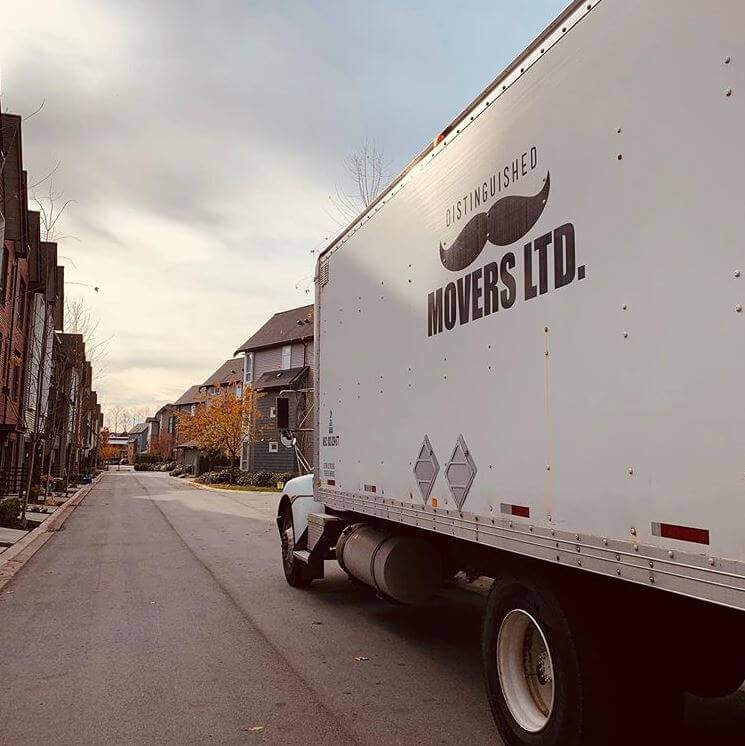 The Only Moving Company in Whistler That You Need

We have an A+ rating with the Better Business Bureau, which shows our commitment to providing excellent moving services to Whistler residents. Another sign of a good business is its customer feedback. On Google, we have 4.9 stars on over 100 reviews from our customers. Whether you are a first time customer or a repeat customer, Distinguished Movers strives to exceed your expectations.

We do not have a fuel surcharge for our local moving services.

Whistler Village is not the only development in the resort's community; there are 17 other subdivisions. Whistler is a sprawling town, and although Whistler Creek is the original settlement, you can spend most of your time in this picturesque village, which rises at the foot of the ski lifts. Most visitors to Whistingler will find themselves in one of these areas, as there are a large number of hotels, restaurants and shopping facilities in and around the Olympic Village where they will gather. In the 1880s, the first pioneers to live on the mountain came from Canada, Australia, New Zealand, South Africa and the United States.

Whistler is one of the most popular ski resorts in North America and the world, with over two million visitors a year. The cosmopolitan village of Whistler offers year-round access to world-class skiing, snowboarding and snowmobiling, as well as a variety of other leisure activities. It is not only a mega ski resort, but also a record-breaking ski park, and hosts some of Canada's largest and most successful ski resorts, such as Blackcomb Ski Resort.